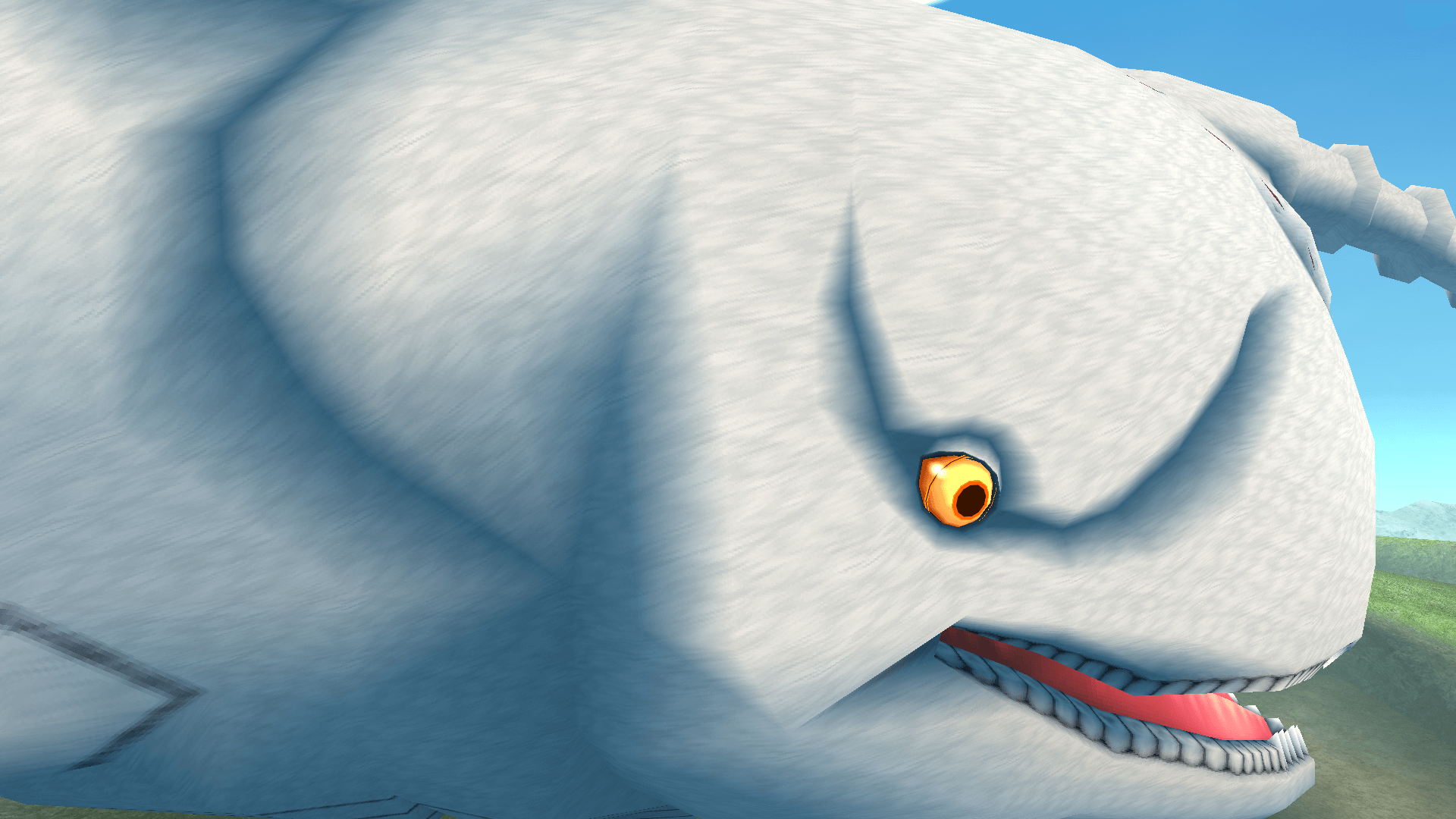 During the collaboration period, "White Whale", the mabeast that went berserk in the animation "Re:ZERO -Starting Life in Another World-", will appear in Toram Online!

White Whale that stands in the way of adventurers is an event-limited RAID BOSS that you challenge together with other players!

The appearance of White Whale changes according to the damage inflicted on it. Work together with other adventurers and aim to repel it!

There are also "Star Gems" that can be only be obtained during this event for enabling special avatar skills, so get yourself involved actively!

★:How to Join White Whale Battle

★:Let's Use "Witch Points" to Exchange for Gorgeous Items!

How to Join White Whale Battle 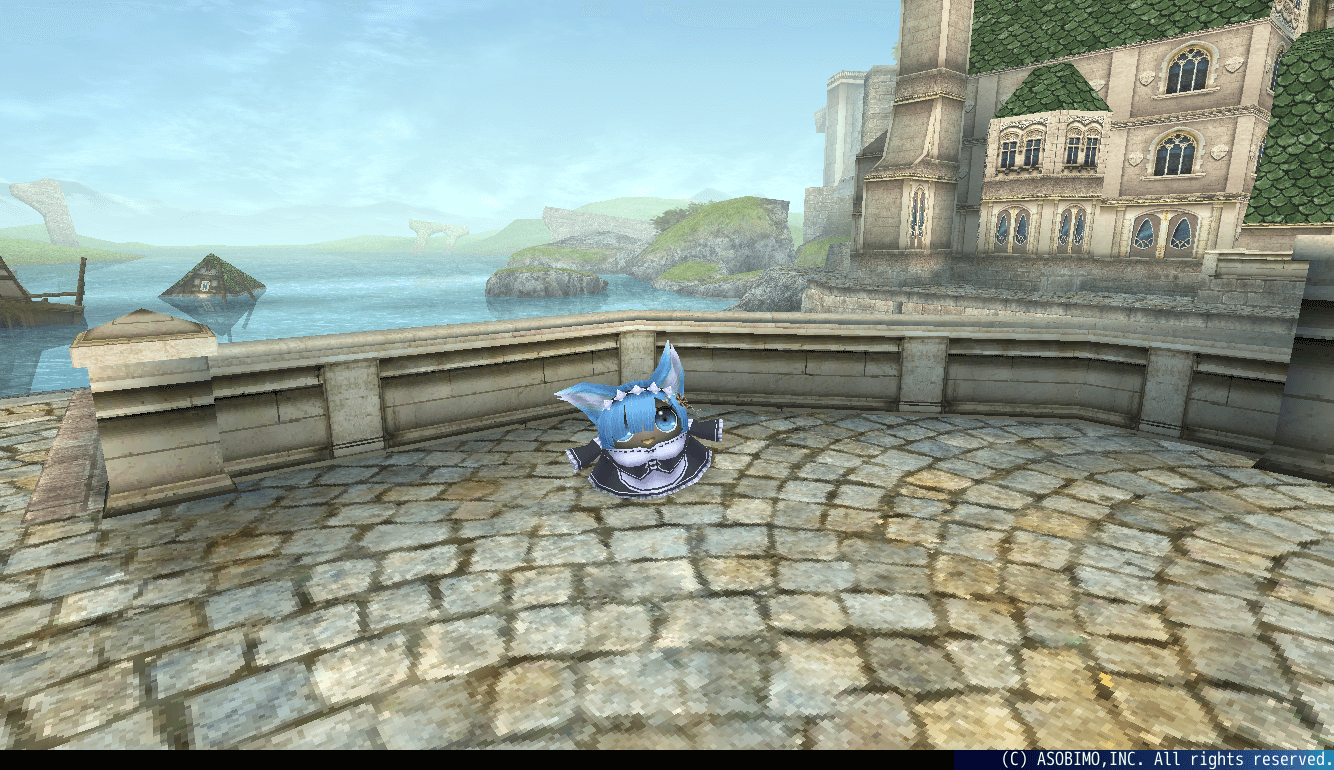 "We are holding a campaign with "Gorgeous Items" as presents!
5 players that have defeated "White Whale" will be randomly selected to receive the presents every week! (Total 20 winners will be selected) "

So make sure to defeat the Collab Event-limited RAID BOSS "White Whale" with your friends or guild members!

Prize Delivery Period
To be delivered 1 week after each draw.


Notes
Win the fight in any difficulty mode.


Let's Use "Witch Points" to Exchange for Gorgeous Items! The "Witch Points" obtained from the battle against White Whale can be used to exchange for items through the NPC "Collab Prize Exchange" on the event-limited map. Morning Star, the Star Gem obtained in exchange for Witch Points, is an extremely rare item that enables you to use special avatar skills when equipped.

Moreover, during the event period, the power of the avatar skill "Morning Star" will be boosted greatly!

It's a super powerful skill just like in the animation, so don't miss it!

Please check "this news" for more details on Star Gem.

*The event period and rewards are subject to change.

*The number of points that can be obtained changes according to the amount of damage dealt by the players or party as a whole.
Please note that depending on the damage dealt, Witch Points may not be obtained.

*Please note that the power of the skill will greatly decrease after the collab ends.

*You cannot bring a mercenary, partner or pet with you to the battle against White Whale.

*During the collab period, White Whale will show up every day at certain times.

*You will not be able to return to the same battle once you retire from a battle.

*You can still join another battle even after retiring from a battle as long as it is within the timeframe of White Whale's appearance.

*Please note that Star Gem Fragment will not be obtained even if you break the Star Gem obtained from this event.