Thank you for playing Toram Online.

- The limited-time recipes of the following events have been removed.
- Hanami Event 2017
- Golden Week Event 2017
- [Housing] New Furniture has been added.
- New Emblems have been added.
- You can receive the emblem from Menu > Settings > Account Settings by logging in with the ASOBIMO account you have submitted.
- Effect boost campaign for "Gem +" item series has started.
Special effects will be added to the following items for a limited time after the maintenance.

*The effects will be in effect with other gem items, Orb items and 30-Day Tickets. 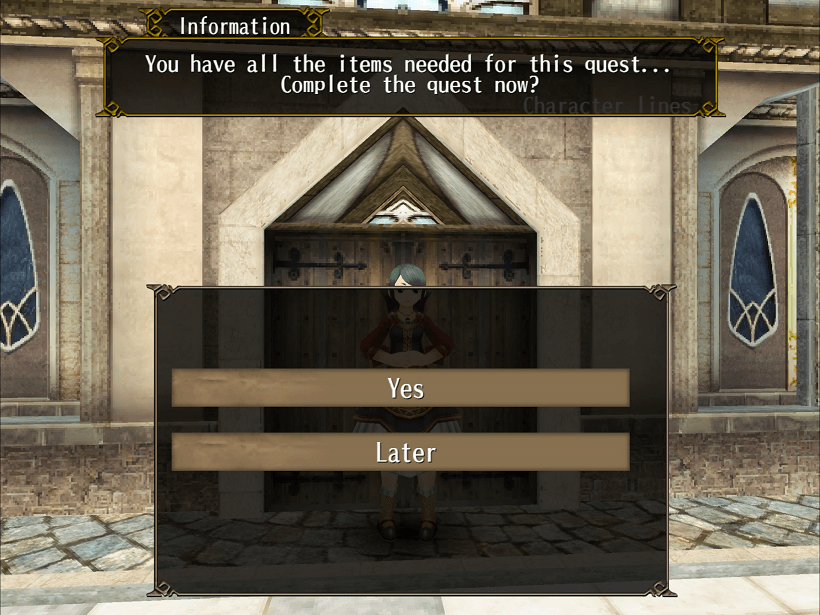