Thank you for playing Toram Online.

We would like to announce an event to raise drop rates of certain bosses during the event period.

This is a great chance to collect Crystas and materials!
Challenge the bosses and get special items!

During the following event period, EXP of certain boss monsters is boosted by "50%", Item Drop Rates by "50%".
This will be applied to all the Difficulties. 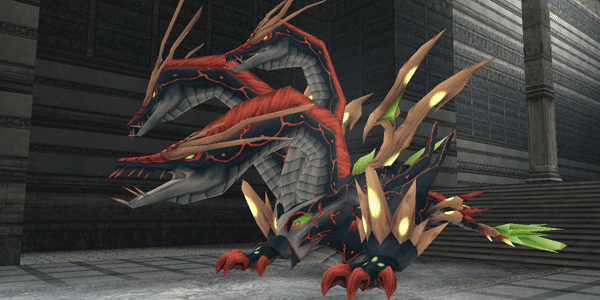 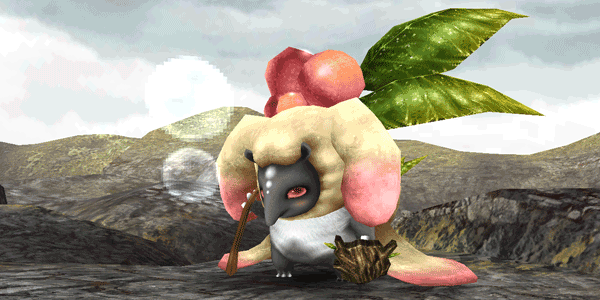 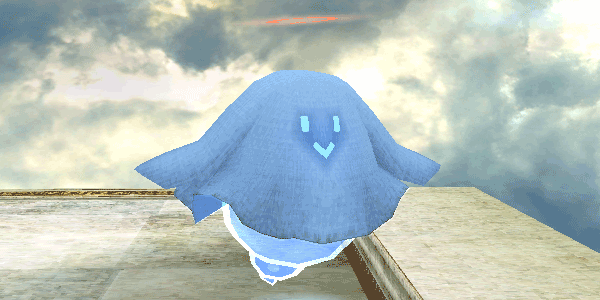 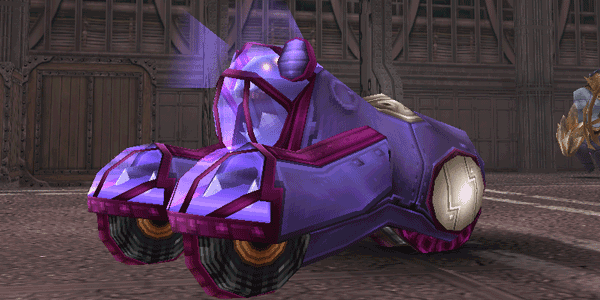 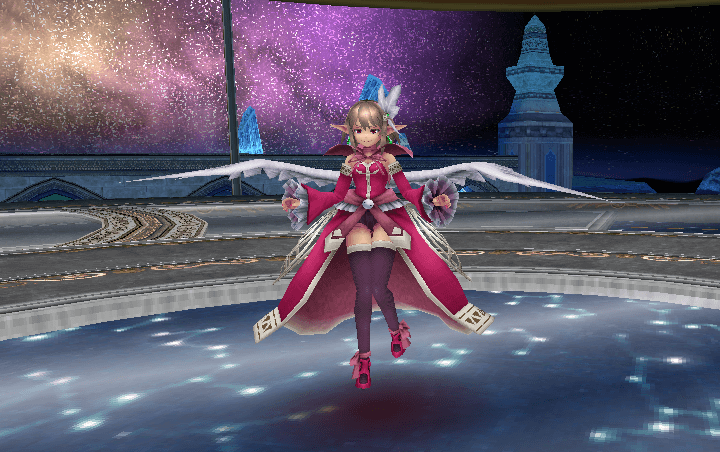 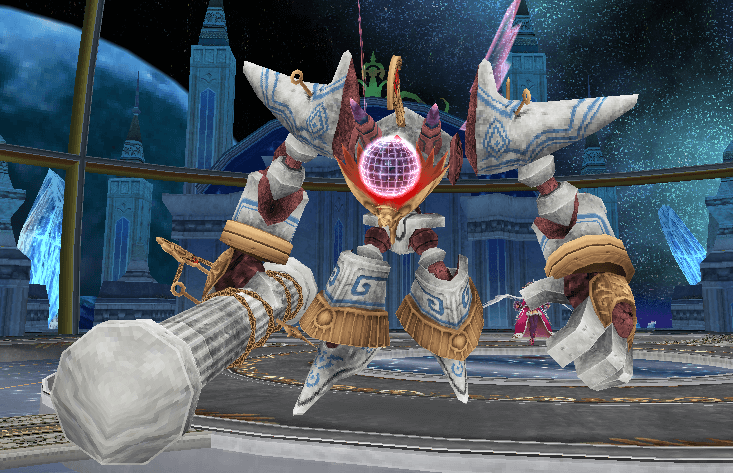 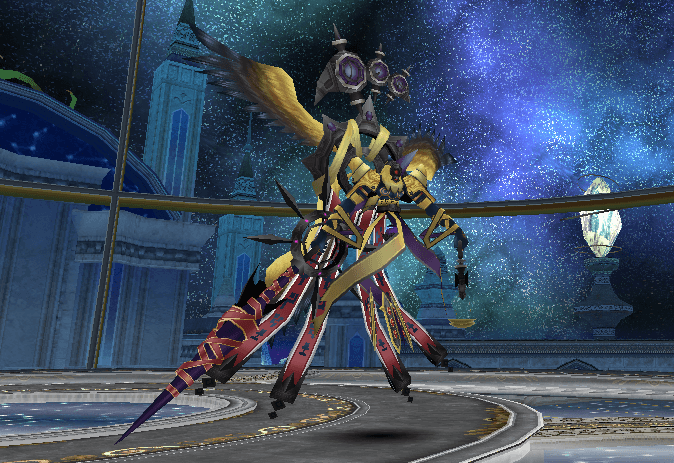 *Please note that some items don't drop in Difficulty: "Easy".

*The event effects will work with Orb Items and 30-Day Tickets.