Stoodie's Experiment Is Coming Out! Complete It Within the Time Limit!! 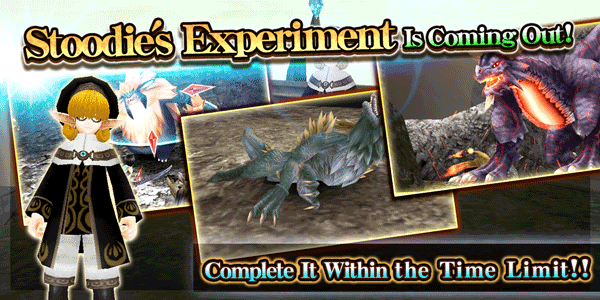 "Stoodie's Experiment" can be played solo or in parties and there are also gem cases for "Registlet" that you can only get from here, so make sure to challenge it with your friends and guild members and get various gorgeous items!

Collect as many treasure boxes as possible in the dungeon while defeating monsters to get additional time and aim to defeat the target boss within the time limit! 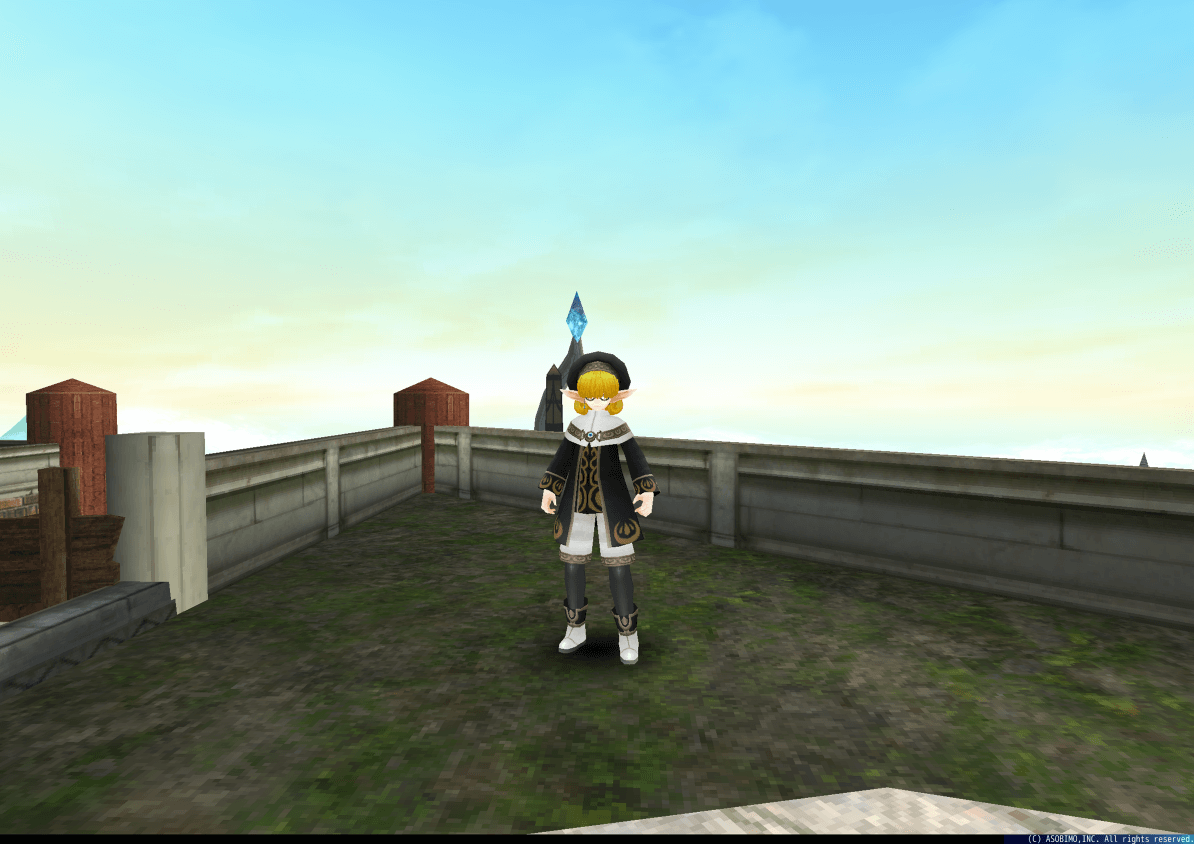 After completing the story mission "The King of Darkan", you will be able to challenge it by using a participation ticket at NPC "Stoodie" that appears in El Scaro.

The map you can choose depends on the progress of your story mission.


The higher the recommended level, the more difficult the dungeon is, but the rewarded items will be more valuable.

Before you enter, you can use a gem to get special boosts that will only be active during the challenge in the dungeon, so make sure you use them effectively! 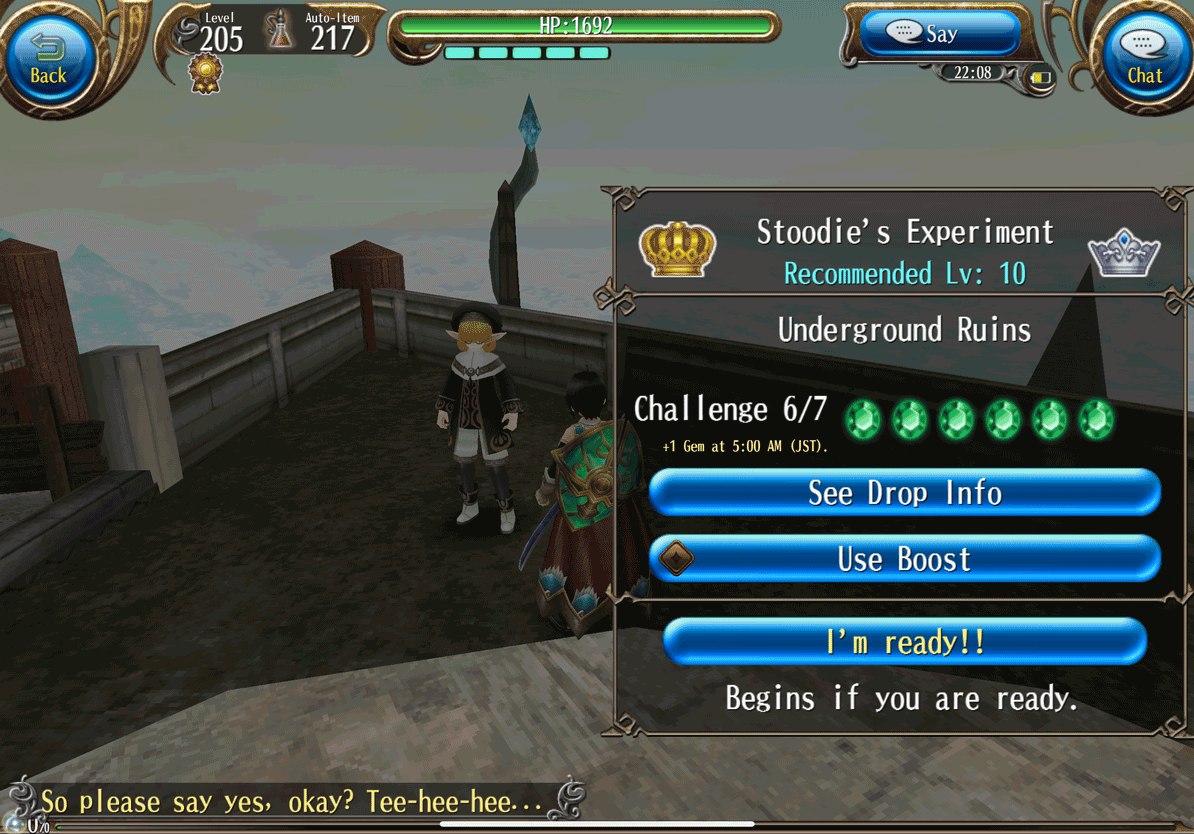 The challenge begins if you tap Ready!
If you are in a party, all the players in the party need to tap Ready! 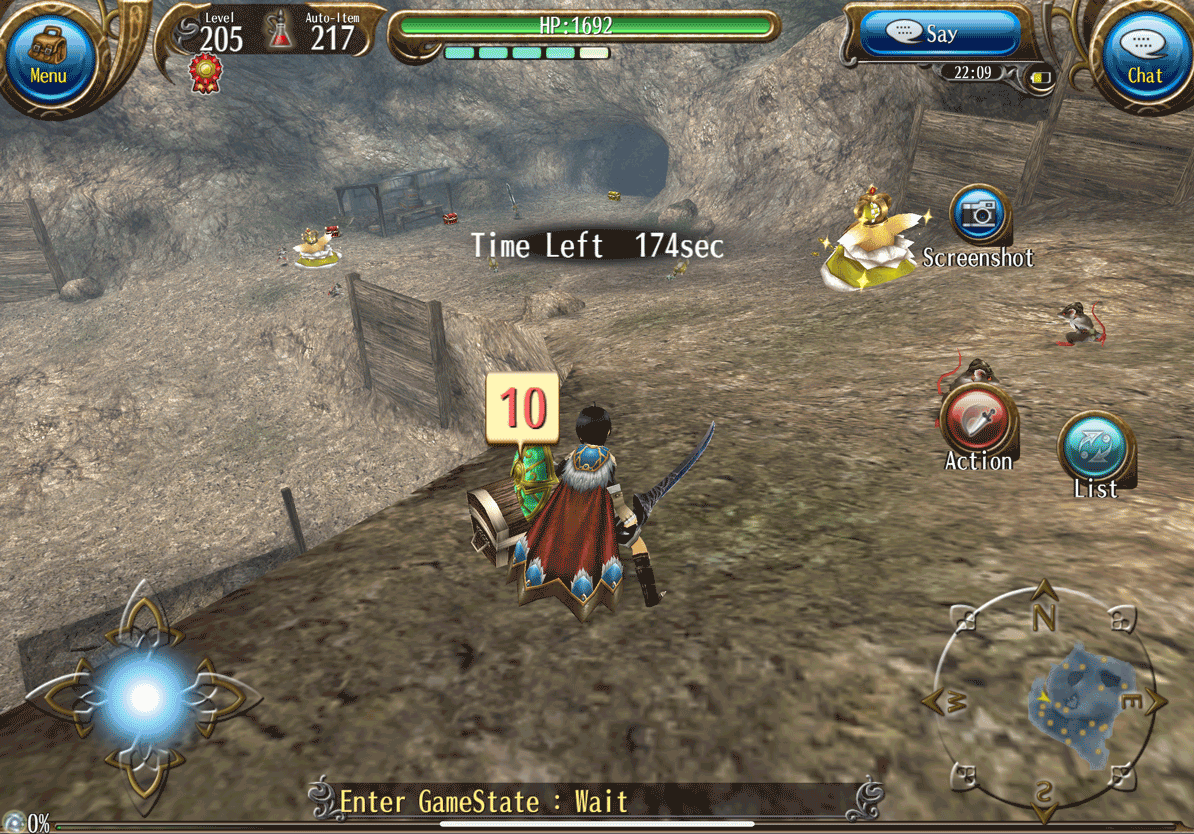 When you get a treasure box, the time will be reduced according to the type of treasure box you get. 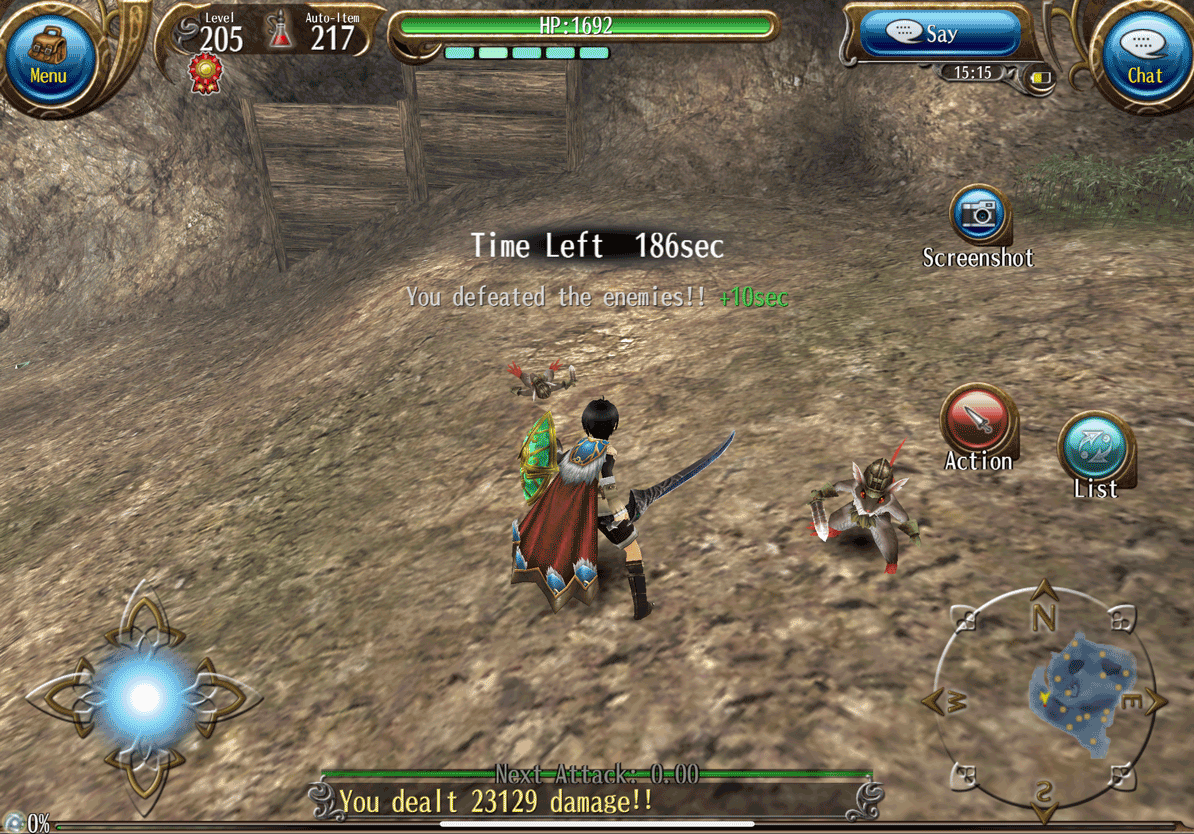 When you defeat a monster in the dungeon, the time will be added. 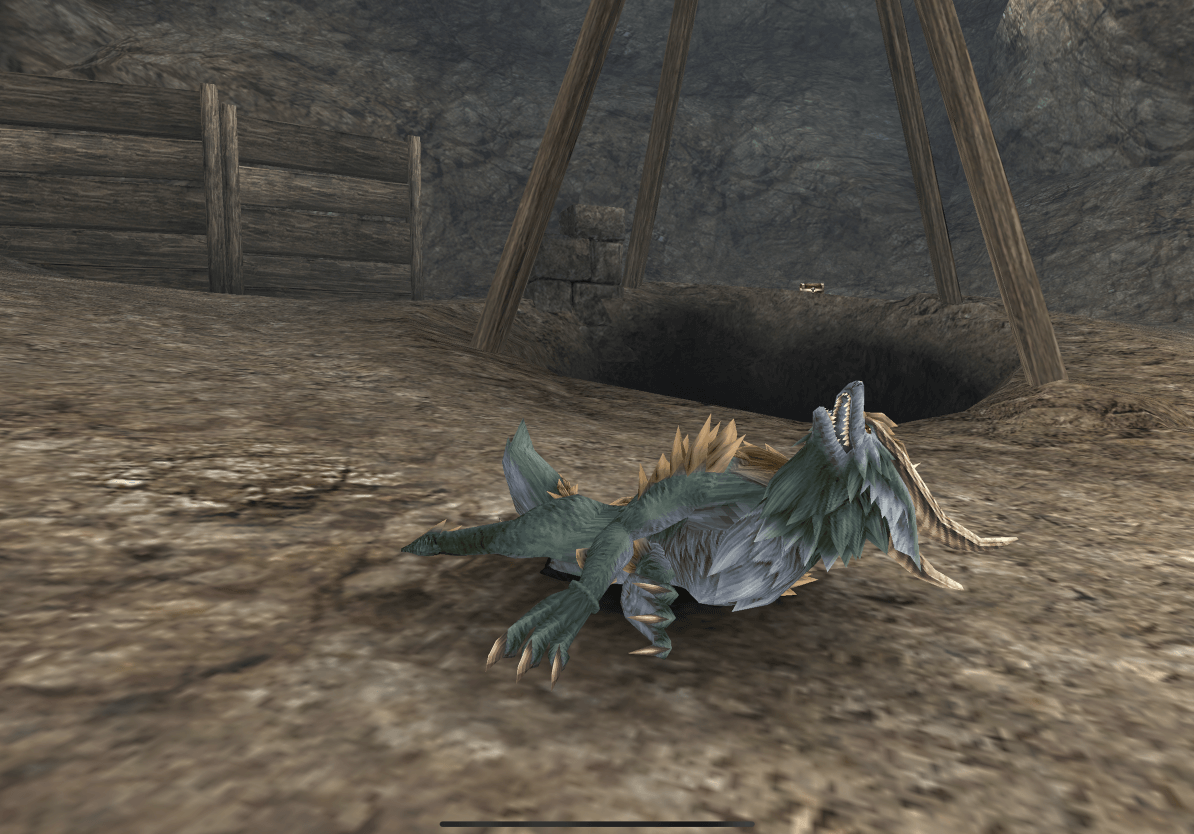 The challenge is cleared if you defeat the specified boss monster in each map within the time limit.


After clearing the challenge, you can get rewards based on the type of the treasure boxes collected.


New Enhancer "Registlet" Implemented
Let's add the "Gem Cases" obtainable from "Stoodie's Experiment" to your "Registlet" slot to enhance your skill or get a special ability!

*You are unable to bring a mercenary or pet to "Stoodie's Experiment".

*Even if you fail to defeat the target boss monster within the time limit, you can still get the rewards that you have obtained.

*When more than 1 player uses the same boost, only 1 boost will be used and it will be randomly selected from the users.

*1 gem will be replenished at 5:00 AM (JST) every day. You can also replenish the gem with Orbs.

*If you are in a party, only the party leader's gem will be used.
As for boost, the gem of the member that chooses to use it will be used.