Through this maintenance, Chapter 12's latest story mission "Rivalry Between Dragons and Weredragons" has been added. 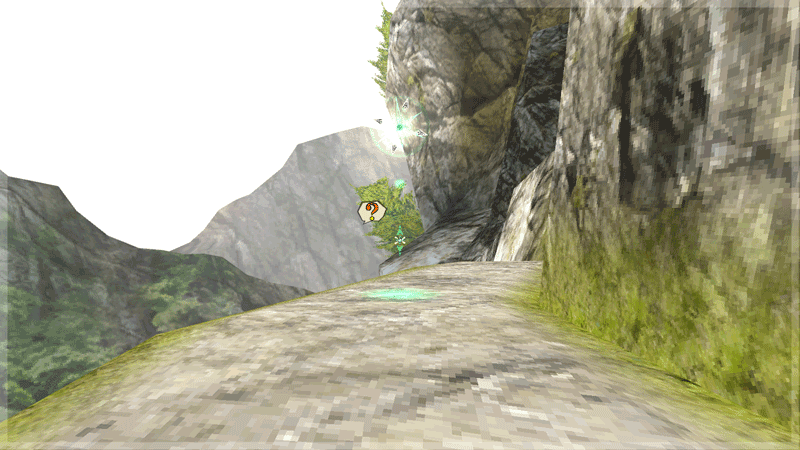 The latest mission "Rivalry Between Dragons and Weredragons" will start if you move from "Draco Town" to "Nebula Plain".


Furthermore, "Nebula Plain" and "Boma Moja", the new maps in which the story mission is set, have also been released.
Enjoy the new adventure tale being unfolded in the new maps!

・The end of the 6th Anniversary Event. 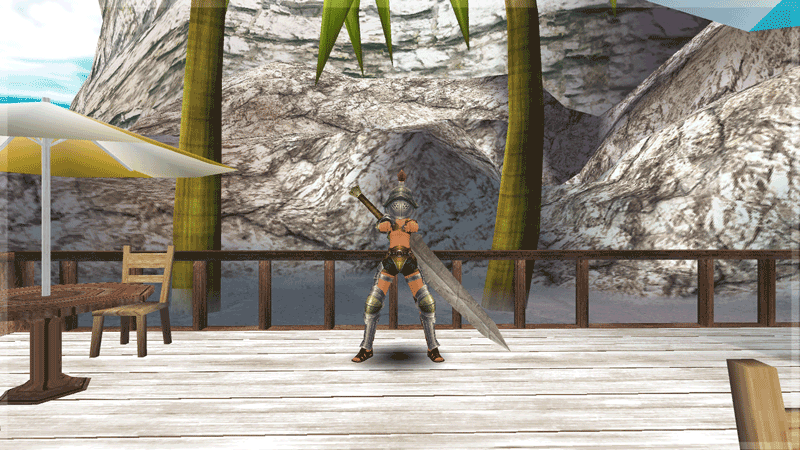 *The 7th Anniversary Limited Recipes will be available until 09/08/2022 before the maintenance.
*EX Prize Exchange has been relocated to "Saltau's Beach" as the Anniversary Event has ended.

・Few updates on the security system.


The following issues have been fixed.
・[Steam/Windows] Party invitation cannot be sent properly when it is sent in a certain way from the chat box.

・[Steam/Windows] The game will stop working properly if certain action is performed to modify the camera sensitivity settings during the "Diving" mini game.

・Corrections of misspellings and texts that were not translated.