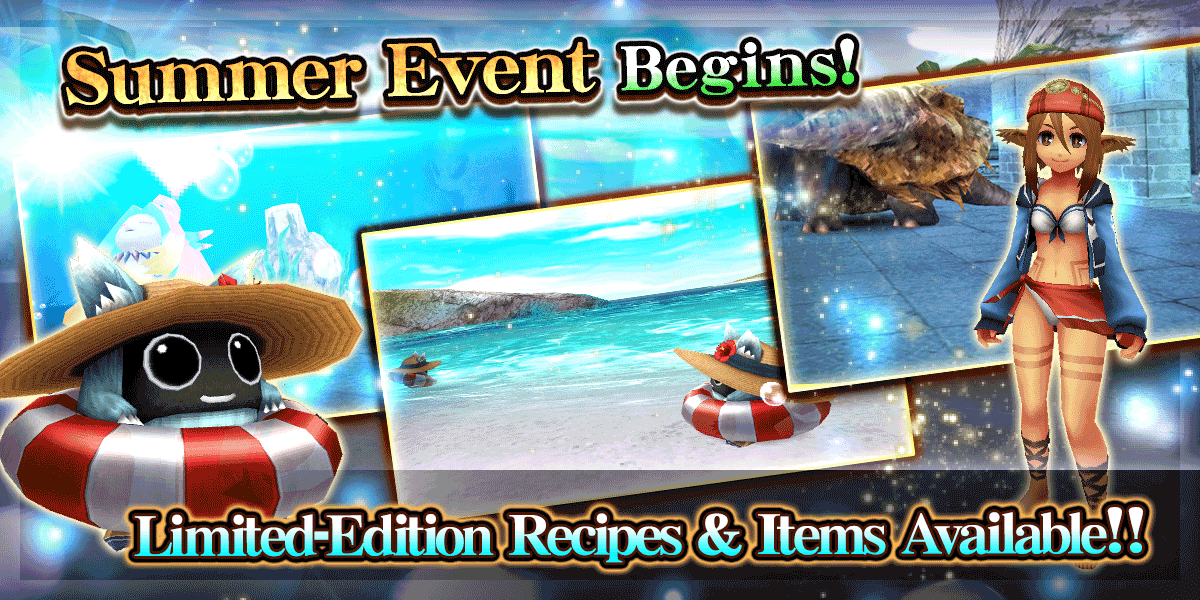 After the maintenance, "Saltau's Beach" which is a private beach has been opened for this scorching summer.
This map will let you feel the heat of summer excitement with the special monsters inhabiting the white sand beach facing the blue sea!
And what's more, you can play a "Diving" mini-game in the sea!

For details about the "Diving" mini game, please check "this news".

★:Limited Recipes! Get Your Event-Limited Items!!

You can go to Saltau's Beach from the wormhole in "Sofya City", "El Scaro", "Hora Diomedea", and "Draco Town". 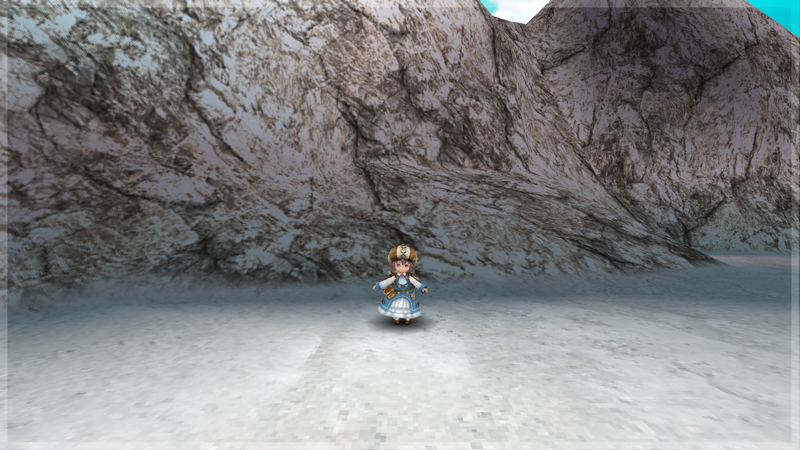 
Take note of the monster's element and hunt them during the event period!

[EDIT]
・The drop rate of Summer Shell II and III has been adjusted.

Due to this adjustment, the Mana Points of Summer Shell III has also been adjusted.
(It is currently not required in any recipe and there is no place to acquire it in a large quantity.) 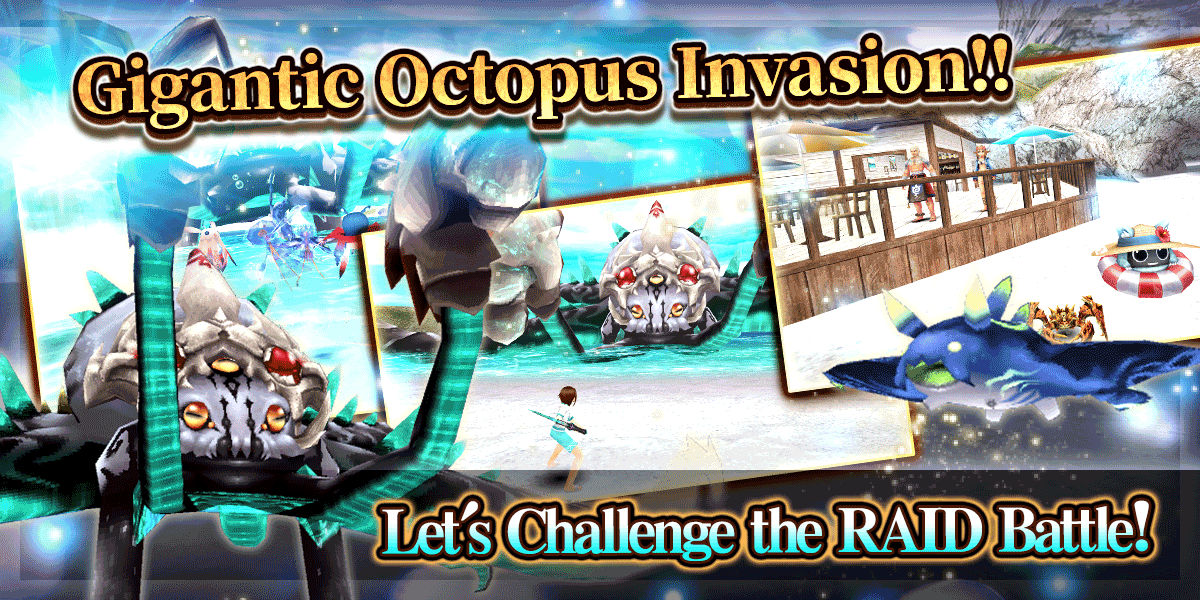 "Gigantic Octopus Invasion", a new RAID battle that can be challenged by 8 players at most, has been added to the ongoing Summer Event! 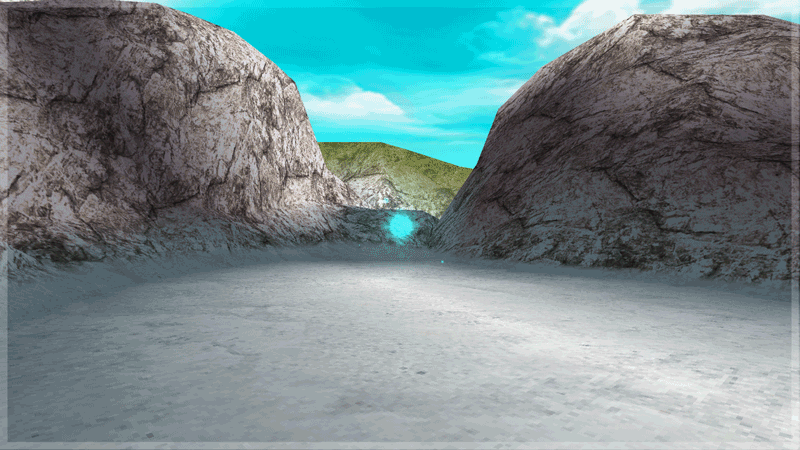 You can challenge it from the wormhole in "Saltau's Beach"!

Defeat the "Gigantic Octopus" to get new equipment that is perfect for this hot summer and "Big Takoyaki" which is a buff item to enhance your stats!

Enjoy the hot RAID battle with your friends and guild mates!


Notes
*The matching for RAID Battle can be enabled/disabled.
*When another party is joining the battle, the party members' HP will show up as a whole on the left side of the screen as "Secondary Party".
*The result rewards such as Attacker and Breaker will be defined in each party.
*Skills that affect party members such as the Support Skill "High Cycle" and Shield Skill "Guardian" will only affect the members in your party during the RAID Battle.
However, skills that can be used on a selected player such as the Support Skill "Heal" and "Recovery" can also be used on the player that is in another party.

Limited Recipes! Get Your Event-Limited Items!!

Examples of Equipment Craftable at the Blacksmith

Limited-edition recipes for creating items at the blacksmiths have been added.
All the items are perfect for summer!
Equip the items smartly and let's survive the summer heat!


Example of Item Craftable at the Synthesist

How to Create Items with Limited-Edition Recipes?

Talk to the Blacksmith or Synthesist in "Sofya City", "El Scaro" or "Hora Diomedea", tap "Create Equipment" (for Blacksmith) and "Item Synthesis" (for Synthesist) and select "Limited-Time".

Example of Monster That Can Be Captured 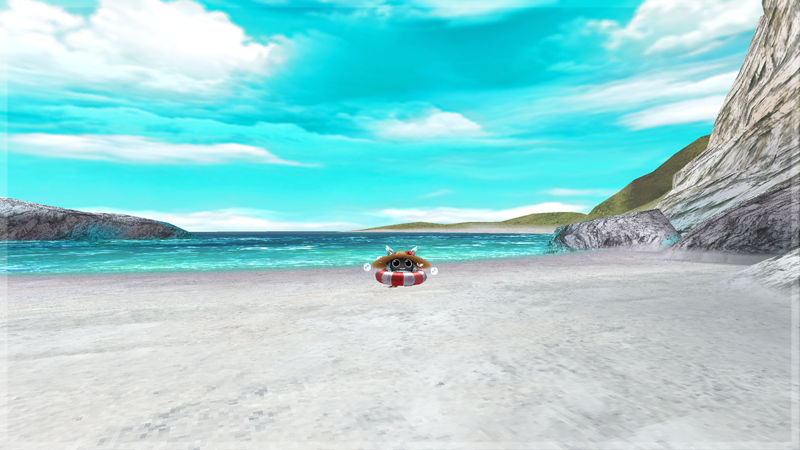 Furthermore, you can tame the special monsters inhabiting the beach as pets and go on adventures with them!

They are valuable monsters that you can only find here, so make sure you take the challenge!

*1 You can buy "Pet Cage" at general stores in cities.
*2 You can learn Tamer Skills at the library in Sofya City by paying Spina.
Lv1 Tamer Skills are available from Lv30, Lv2 Tamer Skills from Lv90.

Please refer to "this news" for the details about "Pet System".

*The event period and rewards are subject to change.
*Limited-time events or promotions may be held again in the future on different conditions after they have ended.