Thank you for playing Toram.

We are celebrating Toram Online's 7th Anniversary on 7/17/2022.
In order to thank you for your continued patronage, many celebration events will be held!

Toram Online will continue to evolve and bring you many more exciting contents even after the 7th Anniversary Event, so stay tuned as there's much more to come!

You can go to the Anniversary Arena from the wormhole in “"Sofya City", "El Scaro", "Hora Diomedea", and "Draco Town".

During the event period, 7 types of Anniversary Arena appear as event maps and you can challenge many boss monsters!
The battles are totally different from the normal boss battles!

The boss battles from the 1st-6th Anniversary Event that can be challenged at the 1st-6th venue are also brought back!


What to Expect from the Upcoming EX Arena?!

You can get body armors and additional gears that are released to celebrate the 7th Anniversary at the new EX Arena!!

*A limited number of 7th Anniversary additional gears can also be obtained with the "Anniv Festive Ticket" you get from the 1st-6th venue.
*You can now let your mercenary, pet or partner join EX Arena. 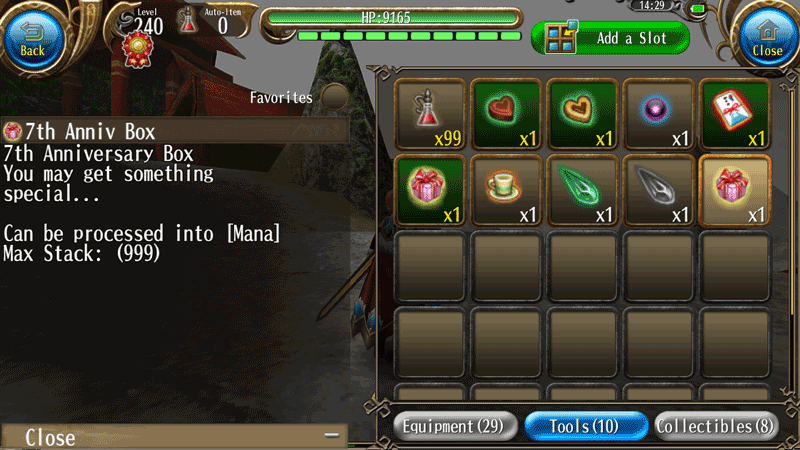 During the Anniversary Event, players will get "7th Anniversary Box" when defeating boss monster which difficulty level can be selected.
Open the box and get random items!

*Mini bosses on normal maps such as Moonlight Potum and Arcoiris will not drop the box.
*Even after the period above, the items will not be deleted, and you can open them.

Examples of Equipment Craftable at the Blacksmith

The recipes for powerful and stylish anniversary limited equipment are out now!
Challenge the boss battles in the arenas and collect the special items to create your powerful anniversary equipment at the blacksmiths or with your Smith Skills!


How to Create Items with Limited-Edition Recipes? 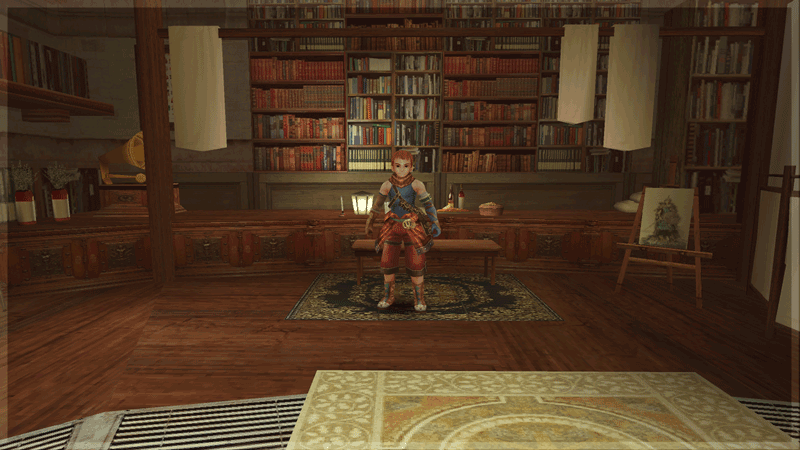 You can get 4 types of "Toram Birthday!" emblem during the following period.
The emblems grant you special effects and rewards to enjoy the game more!

Special daily emblems are available during the event period.
Play the game every day and complete all! 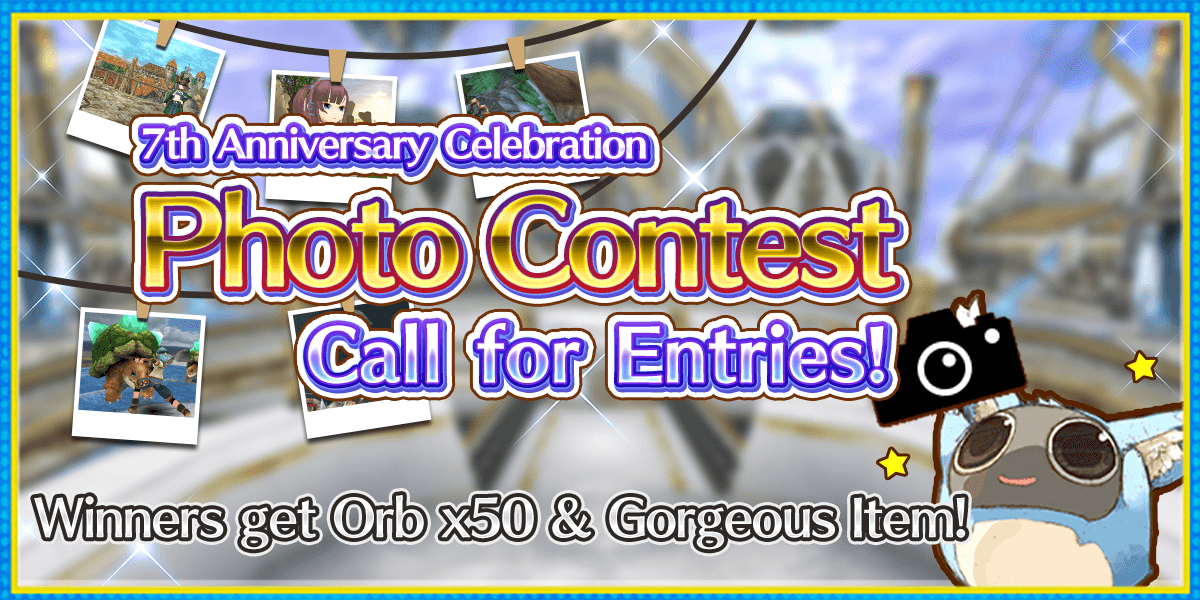 Toram's 7th Anniversary Photo Contest is being held now and we are accepting submissions related to Toram Online (screenshot/illustration/handicraft)!

The winners will receive Orb x50 and gorgeous in-game items and their works will be showcased with commentaries on our official website, Twitter, and Bemmo Channel. 
Notes
*The campaign is subject to change or cancellation without prior notice.
*You need to have your own Twitter account to join this campaign.
*You can get 9 points at most per day; 3 points every 8 hours [5:00 AM / 1:00 PM / 9:00 PM (JST/GMT+9)].
*Please read the terms and conditions of the campaign website carefully before joining.
*Private accounts (accounts whose tweets are protected) will not receive the points.
*You need to submit ASOBIMO Account to join this campaign.

*Please note that the available period may be shortened or changed.
*Limited-time events or promotions may be held again in the future on different conditions after they have ended.